Why React JS can be better for your next project?

Ways to find investors for your startup

How Blockchain and Artificial Intelligence Integration is Transforming Industries?

Why React JS can be better for your next project?

Web Design Company VS Freelancer: Which One is Best

What Is the Difference Between Web Design and Web Development?

Blockchain technology took the world by surprise in 2017 when it recorded its first major win with one of the top cryptocurrency Bitcoin. Although the technology had existed years before then, it only really got people’s attention afterward. This has been critical to the success of various other technologies such as smart contracts and digital currencies.

Blockchain is a decentralization technology that deploys a shared ledger network to execute transactions. The level of security offers (data encryption via a secured mesh) makes it an attractive option for most developers and businesses.

This is possible because each transaction contains a cryptographic hash of the previous transaction and so on. This makes the network as strong as its weakest link and of immense benefit to mobile app development. 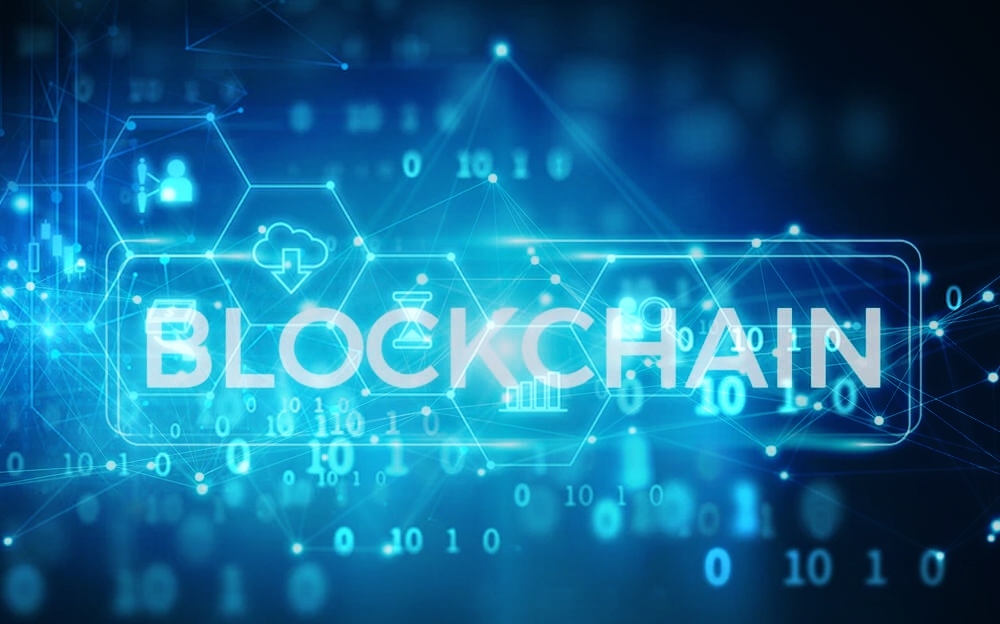 Below is a list of the major impacts of blockchain on mobile app development.

The deployment of complex Byzantine fault tolerance within blockchain allows for heightened reliability. Most mobile apps that handle a large or sensitively complex volume of data would find this technology interesting. Moreover, mobile apps that require secure multiuser access would benefit from blockchain technology because of its decryption key feature

Unlike other complex technologies, blockchain offers developers relative ease of deployment. From the design phase all the way to the utilization, deploying blockchain in mobile apps is known to be affordable and relatively Moreover, given the fact that the technology is still in its infancy, there is tremendous room for growth and innovation.

Here at KBA Systems, we are keen on fostering innovation and efficiency within mobile development. Thus we are heralds for the deployment of blockchain in mobile app development. Thereby leading to a secure and improved world we all desire.

Why you need Chatbots in your E-Commerce Web & Mobile Application?

E-Learning Apps for Medical Students: Why it is Essential

How to Boost E-Commerce Sales through Mobile Application

How Much Does it Cost to Develop an Enterprise Mobile App in 2020?